Event Recap: How to build a winning Martech Stack

On June 13, 2018, ANA BMA presented “How to build a winning Martech Stack” featuring:

The now famous chiefmartec.com infographic demonstrates the challenge: today the number of products approaches 7000 choices. So you need a methodology to start building your own stack.

When Scott Davis, VP of Marketing at Calero Software, set out to help grow Calero’s business through improved marketing technology, he teamed up with Marsden Marketing; however, he did not set out to build a MarTech Stack, he set out to establish processes and organizational improvements first.

There was a lot of planning around Thought Leadership and Demand Generation before considering what pieces of the MarTech Stack should be purchased.

Calero had salesforce.com in place, so that became the system of record as it held just about all sales and marketing interactions to date. It would become the “glue” of every other technology that was added afterwards. Before considering other technologies, Scott made a smart decision to benchmark where they were now with their marketing successes. He used Insightsquared as a business intelligence tool so he could measure whether trying new technologies or processes made actual improvements.

Then Scott saw that although they could track deals in salesforce.com as they came through, there were certain interactions that were missing specific to the accounts and contacts that flowed through salesforce.com. So HubSpot was added to track website visitor interactions. CRM, Business Intelligence and Marketing Automation became the foundation for the Calero MarTech Stack.

After establishing goals and mapping out processes, Scott and Anne decided to align Calero’s MarTech choices to the Calero sales funnel.

Other technologies filled vacuums as there were other holes to be plugged: youtube videos were nice, but there were no analytics about which videos were being watched and if they were watched throughout. So Wistia was added to get even more insight into prospect behavior.

As Scott and Anne analyzed the sales cycle, it became apparent that the deals the Calero team were working were long and the potential low: as published on many blogs all over the internet, customers are coming to vendors having already done their research. They’ve looked at and probably already engaged several competitors. Calero was late to the game and just part of an RFP process. To combat this, MarTech to the rescue.

Calero invested in Bombora to identify intent early on at accounts all over the internet. Bombora tracks how companies are researching products and services in the early stages. Layer in Terminus for Account Based Marketing, and Ads are served up to those accounts who are doing research on specific products such as Calero’s. Scott calls this his “1-2 punch”, and it reinforced his commitment and belief in Account Based Marketing. Now Calero’s sales cycle has shortened from 18 to 8 months and they have won new logos such as LinkedIn and VISA.

Of course, buying technology isn’t always the answer. As you can see from Calero’s stack, Custom Development is also a piece. Spending $20,000 per year on every new shiny stack item is not feasible, so sometimes it’s better to build than buy. On the other hand, there are $2000/year MarTech products that can plug holes and increase efficiencies. For example, Chili Piper was added on the website as a calendaring app. Now visitors don’t have to fill out a form and converse with a rep to figure out when to meet or have a demo – it could be done immediately and with ease. Scott notes that he is always asking, “Where can we speed up the process?”

Lessons learned during the 3 years that Calero and Marsden built their own MarTech stack?

Thank you Scott and Anne for a fantastic presentation at the ANA BMA luncheon! 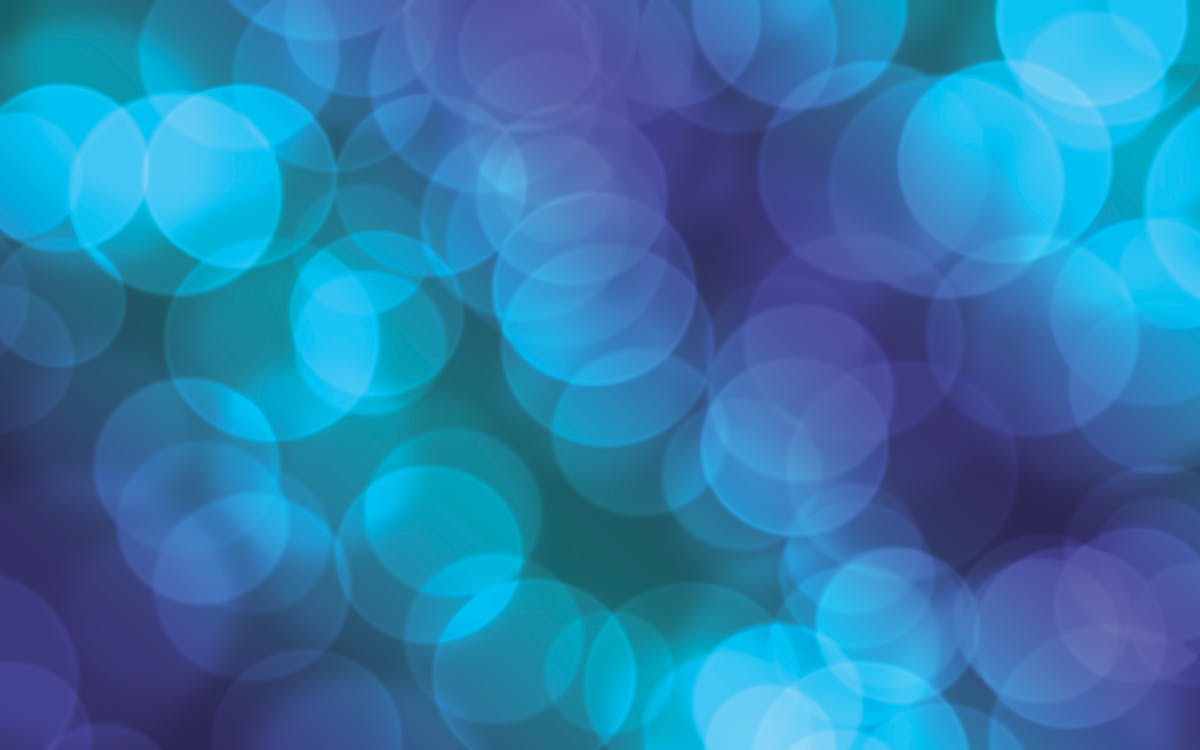 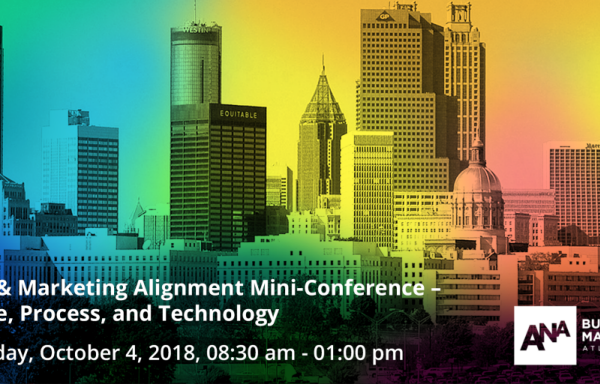 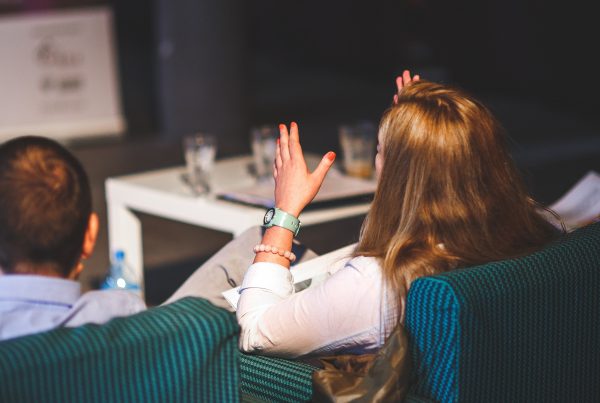